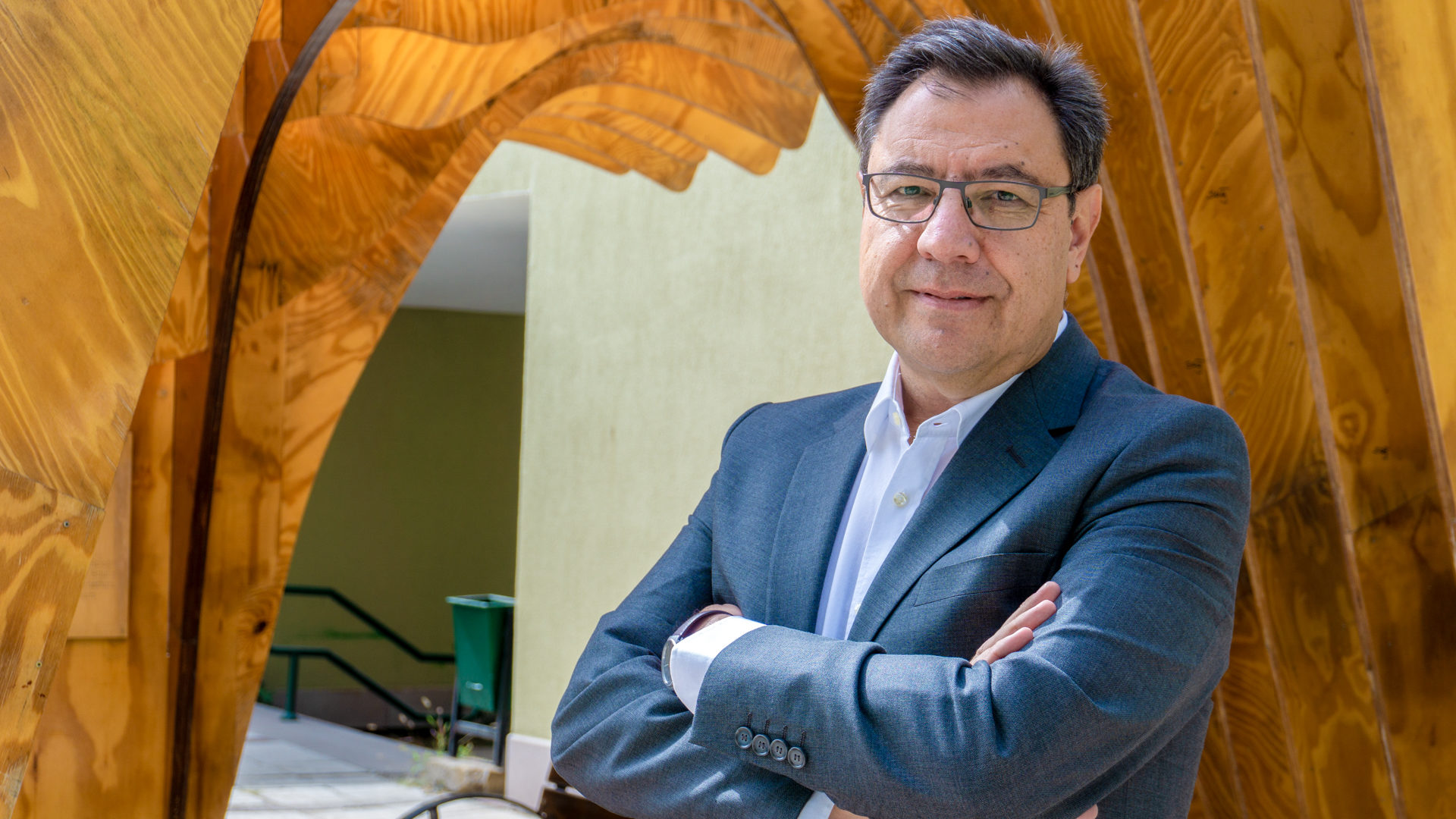 Mehmet Kalpaklı is Chair of the Departments of History and of Turkish Literature at Bilkent University. He also serves as the Director of the Halil İnalcık Center for Ottoman Studies and the Director of the Center for Turkish Literature. He started his Ph.D. research at Istanbul University and finished it at the University of Washington in 1992. His specialization is in Ottoman literature and cultural history of the Ottoman Empire. He is also working on several digital humanities projects as the co-founder and as an active participant in the Ottoman Text Editing Project (OTAP), a collaborative project between the University of Washington and Bilkent University. Some of his publications are: The Age of Beloveds: Love and The Beloved in Early Modern Ottoman Turkish and European Literature, Culture, and Society (with Walter G. Andrews), Duke University Press, USA 2005; Ottoman Lyric Poetry: An Anthology, (with Walter Andrews and Najaat Black), The University of Texas Press, 1997, and expanded edition: University of Washington Press in 2006; Osmanlı Divan Şiiri Üzerine Metinler (İstanbul: Yapı Kredi Press, 1999; Maruf Simalar of Ali Fuat Türkgeldi, (with S. Akşin Somel) Turkish Historical Society Press, Ankara, 2013; Binbir Gece’ye Bakışlar, (with Neslihan Demirkol), Turkuaz Press, İstanbul, 2010; and the Complete Works of Halide Edib Adıvar (with others, 18 books) Özgür Press/Can Press, (1995-2015).

2016 – “Colour Emotion of 15th and 16th Centuries Ottoman Divan Poetry” (Co-authored with B. Ulusoy) in Colour and Colorimetry: Multidisciplinary Contributions.

2018 – “Scenes from the Ottoman Empire: The Palace, Coffehouses, and Gardens” in The Yale Turkish Program, Yale University.

2017 – “Love at the Ottoman Court: Poems, Poets, and Parties” in Institute for Oriental Studies, University of Vienna.

2015 – “Gender and Self-presentation in the World of Early-Modern Ottoman Court Poetry at the Turn of the 16th Century” (with W. G. Andrews) in Gender and Status Competition in Premodern Societies, Umea University.

2013 – “Silk Road as a Cultural Corridor between the East and the West” in International Silk Road Congress, İstanbul Ticaret Üniversitesi.

2016 – “Caravans of Love on the Roads of Anatolia, from Tabriz to Venice” in Workshop: Cross-Cultural Encounters in Anatolia Between the Byzantines, Persians and Ottomans, Bilkent University.

For a complete list of Professor Mehmet Kalpaklı’s publications, lectures, and interviews, visit his web page.