We are now accepting applications for Fall term 2020. The deadline for completed applications is June 4th 2020. Interviews of short-listed candidates will take place on June 11th. Due to current measures taken against the COVID-19 pandemic, MA interviews might take place on Zoom. Please see details on the applications page 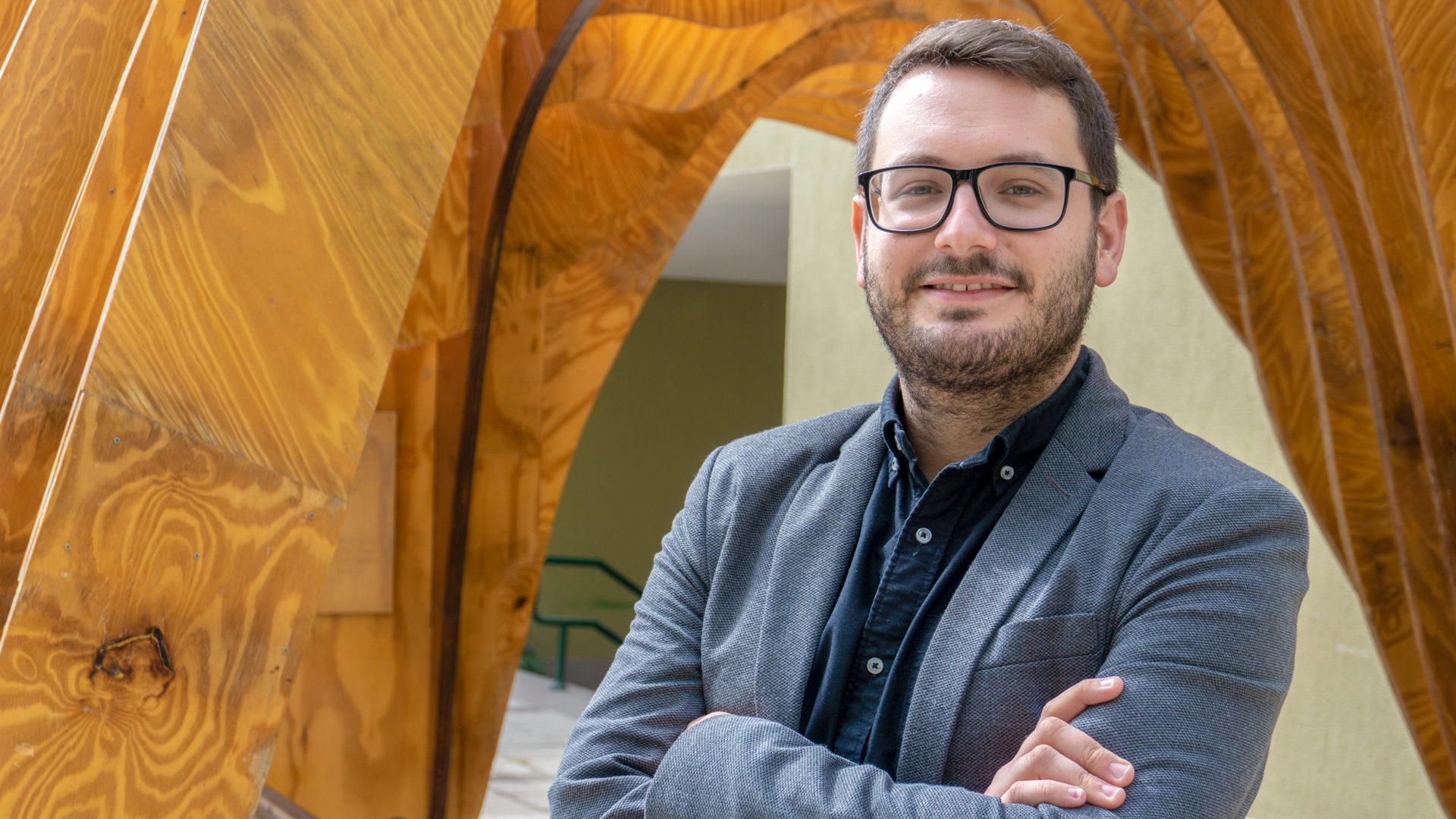 I completed my PhD in Comparative Literature at the University of Edinburgh in 2017, with funding from the University of Edinburgh’s College of Humanities and Social Sciences. My doctoral research examined constructions of ‘Muslim masculinity’ in novels and films written by British writers and filmmakers of migrant heritage, such as Hanif Kureishi, Zadie Smith, Monica Ali, Kamila Shamsie and Zia Haider Rahman, and explored the ways that masculinities are shaped by migration, transcultural exchange and local and global politics in their work. I am currently adapting this research into a monograph entitled Muslim Masculinities: Migration and Transcultural Identity in Britain due to be published by I.B. Tauris/Bloomsbury in 2021.

Before joining Bilkent University, I held a postdoctoral fellowship at the British Institute at Ankara (BIAA) where I began my ongoing research into British-Turkish literary and cultural exchange in the twentieth century.

I also hold Associate Fellowship of the Higher Education Academy (AFHEA), a qualification which demonstrates that my teaching fulfils criteria specified by the UK Professional Standards Framework for Higher Education, and a Certificate in Teaching English to Adults (CELTA). I have three years’ experience teaching English as a foreign language in Istanbul and have served as a Teaching Fellow in English for Academic Purposes at the University of Leeds’ pre-sessional course for postgraduate students.